Culture Matters is hosted by Ricardo González, Culture Expert and author of The 6 Stages of Cultural Mastery and The Cultural Transformation Manifesto.

Adrian and Ricardo discuss his upbringing in a multicultural neighborhood, his international travels, the keys to succeeding in a new culture, and also Chick-Fil-A’s organizational culture. Adrian brings great wisdom to Culture Cast and this is a great opportunity to learn from a master teacher with high levels of international experience. You can connect with Adrian here. 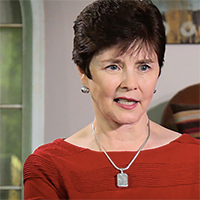 DR. SHIRLEY RAINES – President Emeritus of the University of Memphis

Shirley was raised as a sharecroppers daughter in western Tennessee and had the uncommon journey of moving from that culture of poverty to become a highly influential President of a major University. In this episode, Shirley and Ricardo talk about the culture of Western Tennessee, the #MeToo Movement, female empowerment, and academic cultures. It’s an amazing and authentic conversation. Learn more about Shirley here. 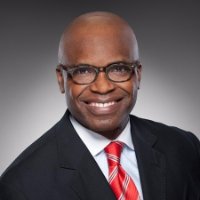 Stev is originally from Nigeria and emerged from an economically distressed background to become one of the most respected worldwide leaders in both McDonald’s and Domino’s Pizza. He started cleaning floors at a McDonald’s in London and has now come full circle to owning several McDonald’s franchises in Atlanta. Ricardo and Steve discuss Nigerian culture, C-Suite culture, South African culture where Steve was opened McDonald’s and more. This is a captivating and content-rich conversation. 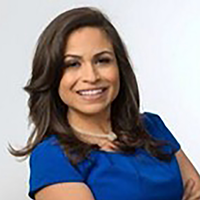 Mariela has won 23 Emmys for journalistic excellence and has worked for both CNN Español and Univisión as a Community Empowerment Director and also hosts her own show. She is originally from Venezuela but has lived in France, Mexico, Argentina, and the United States. Mariela and Ricardo talk about cultural transitions, the situation in Venezuela and how it happened, and the root causes of cultural decay in a country. This conversation is a must-listen for anyone interested in culture and cultural movements. Learn more about Mariela here. 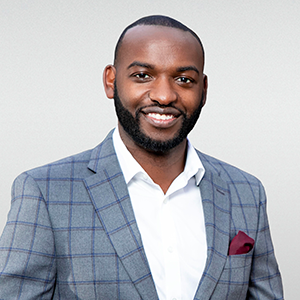 Chris and Ricardo discuss the dynamics of multicultural marketing, marketing to Hispanics, marketing to African-Americans, and also his own mixed-ethnic African heritage. This is an engaging conversation and great for anyone interested in marketing to multicultural audiences.  You can connect with Chris here. Chris is also professional member of the National Speakers Association and formerly worked with Google as a marketing specialist. 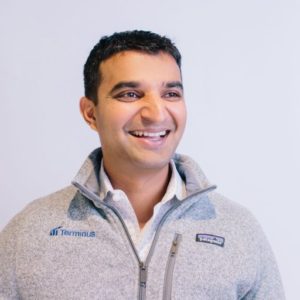 Sangram is originally from India and is the host of a top 50 business podcast called, Flip my Funnel. He and Ricardo discuss his transition from India to the University of Alabama, Indian culture, how he learned American culture, and even how the size of our houses impacts our relationships with our children. You’ll even learn the three sitcoms he binged watch to learn American culture! It’s a mesmerizing and authentic conversation. Learn more about Sangram here. 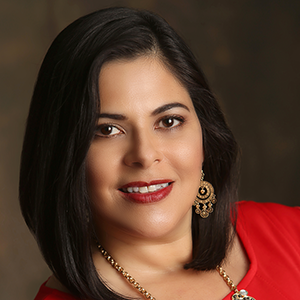 Rosanmarys and Ricardo discuss her cultural transition from Puerto Rico to the United States as an adult, her dad’s influence in her life as a medical missionary who traveled to multiple countries, her own physical challenges and have a broad-ranging conversation about diversity and inclusion in the workplace. This is a must-listen for anyone interested in understanding the diversity and inclusion movement. You can connect with Rosanmarys here. 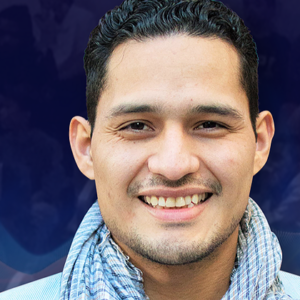 Ovi Vazquez is originally from Guatemala and is now a popular motivational speaker who speaks primarily at K12 School Systems around the country. He and Ricardo discuss his journey from Guatemala to the United States, landing in a Mexican jail, crossing the border, his culture shock in the American school system, learning English, Guatemala, DACA, and the present state of Gen Z in our schools. This is one of the most fascinating cultural conversations you’ll ever hear to so we hope you enjoy it.You can connect with Ovi here. 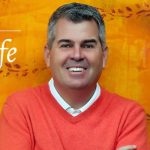 Duane is the author of The Sensational Leader and The Sensational Salesman. He is the former CEO of Leadercast and a Hall of Fame Soccer Coach. Duane and Ricardo discuss his time in South Korea, Millennials and their acceptance of socialism in the United States, how to create a winning team with international players, and the recent NBA firestorm with China. This is a must-listen if you are at all interested in multi-cultural leadership.  You can connect with Duane here. 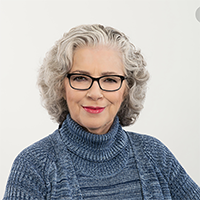 Amy is the subject of the new documentary on sex trafficking entitled, The Zen Speaker: Breaking the Silence. After breaking free from a painful past of prostitution and addiction, Amy is now a public speaking coach and has been a high-level political consultant. She was raised in Las Vegas and her father was a well-known casino manager during the ’50s and ’60s. This is a deeply personal conversation about Amy’s past and the culture of prostitution in the United States. Learn more about Amy here. 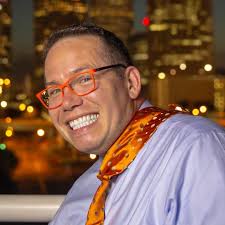 In this fascinating and captivating discussion, Phil and Ricardo discuss how technology impacts culture, the impact of deep fake on culture, how the Gutenberg press changed culture, how emojis are simply hieroglyphics come full circle, the weakening of symbols in society, and more. You will truly enjoy this episode! You can connect with Phil here.

Emil is originally from Nigeria and also co-owner of a sports apparel company there. In this episode of Culture Cast, Emil and Ricardo talk about Nigeria, opportunities in Nigeria, the intersect between Africa and African-Americans, and more! It’s a fascinating conversation, to say the least. Learn more about Emil here. 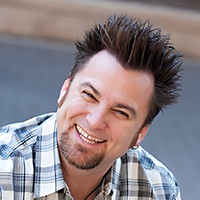 Jim is the author of the book, Culture that Rocks, and a popular public speaker. He and Ricardo talk about the music culture and its influence on society, Hard Rock Café’s cultural philosophy, organizational culture, and the Diversity and Inclusion movement, among other things. Jim says that if you don’t like change, you’re going to love extinction. This conversation is super interesting and engaging. Learn more about Jim here. 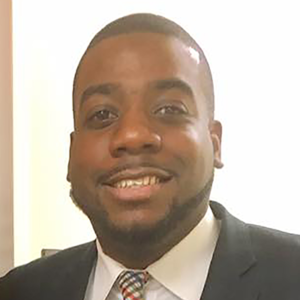 William is the author of Breaking the Mold, a book about a young African-American man’s journey to break the mold from the streets to success. He and Ricardo discuss the African-American experience in America, the black family, and fatherhood, getting past color, and ways to do business with the African-American community. This is a heartfelt and honest conversation that everyone should hear. You can connect with William here. 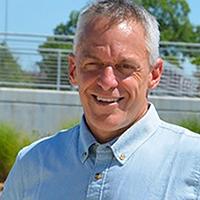 Joe lives in Catalonia, Spain and is now a high-performance coach and writer. He and Ricardo talk about the cultural dysfunction that allowed for systemic abuse of female athletes in the Olympic movement, Joe’s transition to Spain, leading from the heart, his love of the Catalonia people, the importance of language and more. This is an enlightening conversation. Learn more about Joe here. 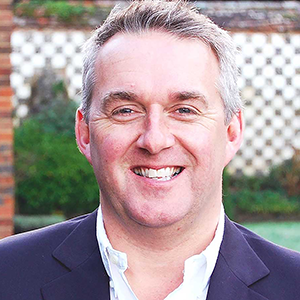 Steve is the co-author of 5 Gears, 5 Voices, and 100X Leader. He is from Great Britain, and he and Ricardo talk in-depth about British culture, colonization, British relationships with America and India, how Cricket reveals British influence in the world, and even the influence of the Royal Family. They also talk about how the concept of 5 Gears can be contextualized for people of any culture. This is a truly smart and fascinating conversation. Connect with Steve here.